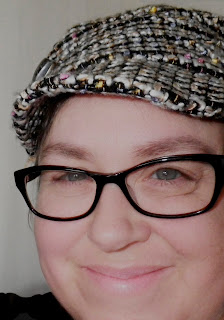 Although I have been dabbling in writing in some form or another over the years, in 2012, I decided to give this writing malarcky a proper go. I joined various competitions such 'The Angry Hourglass', 'Flash Frenzy', 'Microcosms' and 'Micro Bookends'. You can read all my entries HERE but regularly wrote alongside a group of flash fictioneers in what was then 'Flash! Friday'. Sadly, the weekly competition is no longer running, but in 2014, The Flashdogs produced their very first flash fiction anthology. I have two stories featured:

'Unfamiliar Country'
'Aunt Vinny? She's gone to the petrol pump in the sky' 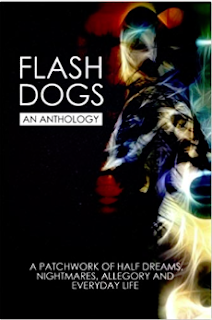 I enjoyed writing flash fiction, but felt there was not enough room to develop characters or to expand upon one of my other loves: dialogue. So, I wrote a few short stories, but even then they were not long enough... in 2014, me and my husband undertook an aerial photography project on an island called Fetlar, in the Shetland Islands where we live. It was only after much research and 'so-called' coincidences that I became fascinated with the place names of the island; especially 'Papil', the name of the body of water opposite Tresta beach.

Soon the ideas were flowing, and I wrote and self-published my debut novel 'The AdderStane' (set on Fetlar) in Jan 2017 and the sequel in Dec 2018.
You can visit my other pages for all publications.
Here's some magazines and websites where my work has been featured.

Visual Verse  is a collaboration. An anthology of poetry, short stories and non-fiction. Many acclaimed writers and poets such as Paul McVeigh (The Good Son) Adam Marek (a fantastical short story writer) and the Hungarian poet: George Szirtes have written for it.

I was asked to write the lead for Visual Verse: Vol 2 Chapter 6 - my story was featured for the month. 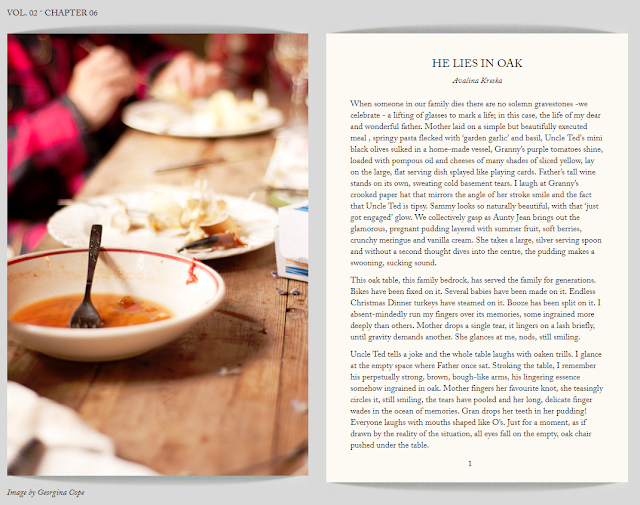 In May, 2014, I had a story published online at: Every Day Fiction

It's called 'Cusp' and you can read it HERE

In 2015, I had my first children's poem published in  The Caterpillar Magazine: Issue 5, Summer 2014: 'Grandma's Beard' - you can read the poem HERE 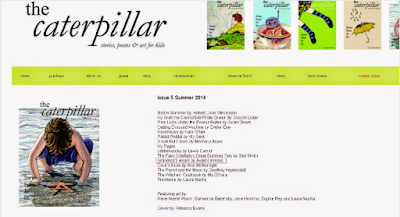 On Medium.com I have various published articles, mainly true stories. Read them HERE 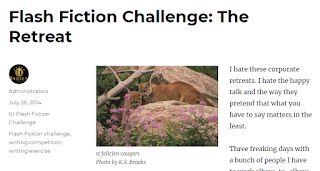 I came second in this flash fiction competition.
Read my entry HERE

Over at 99fiction.net (no longer in operation) I was the August Reserve in 2014.
Read my story HERE 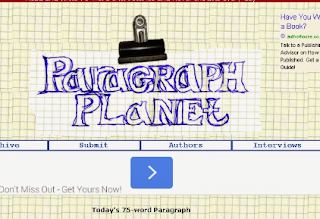 Paragraph Planet - a popular 'paragraph' of daily entries. I have thirteen paragraphs published. You can find them dotted around HERE 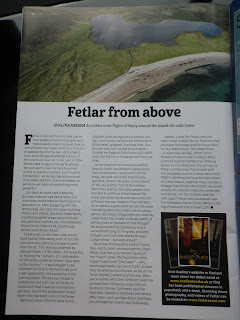 I have been published twice in the Shetland Life Magazine in 2017 - one was a true story and the other: 'Fetlar from above' all about our aerial photography project and how it led me to write my debut novel. Fetlar Aerial Photography can be reached HERE